5 Ways To Elucidate Big Data While Talking To Users 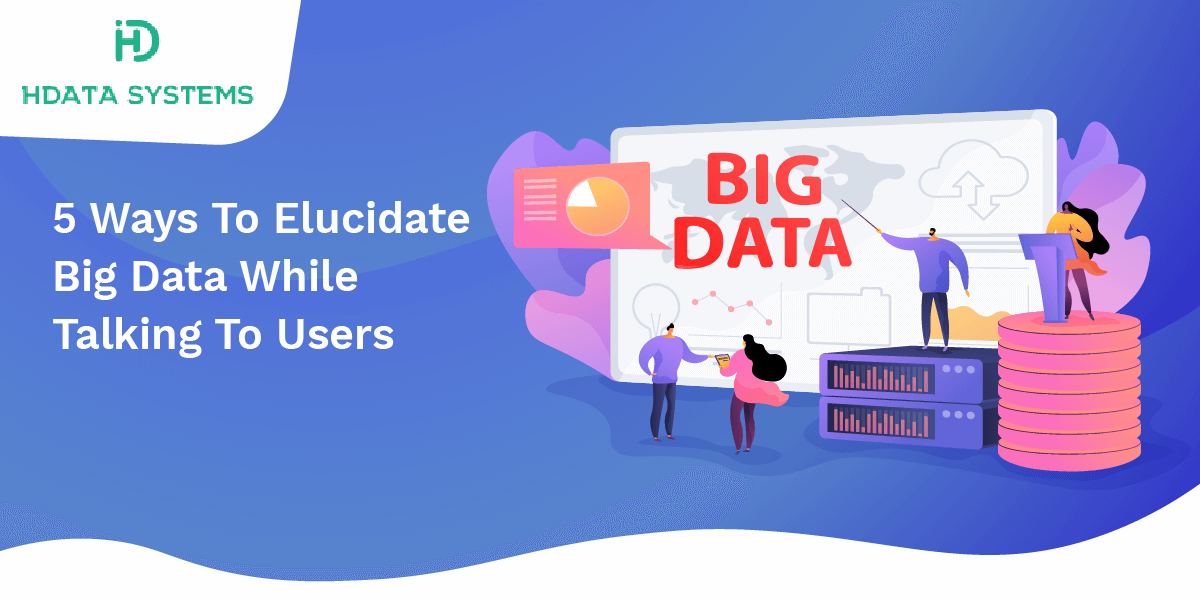 About 87% of businesses asserted in a recent report that data was an asset, while 25% of respondents claimed that they felt ready to utilize data. Only 37% felt their decisions were enhanced with data, and a full 74% felt totally overwhelmed with data. The Qlik-Accenture survey released these findings in January.
The initial reaction is that so much data is now overflowing into businesses that they can't keep up. But, there has to be a more basic problem that exists with our inability to convey clearly within IT and with end business users.
The bottleneck that complicated communications within IT & between IT and end-users are that engineering terms tend to influence the IT discipline. For years, users spent the time to understand what default meant. In finance, default meant that a loan was going bad. In Merriam-Webster's online dictionary, default is "failure to do something required by duty or law." If you read through to definition 5b under default, you come to the definition that IT engineers use: "A selection automatically used by a program in the absence of choice made by the user."
This tendency to define IT terms in engineering language is baffling, and it's carving the road to productive big data use more challenging. Before we go on the simplification process, let's know what big data is.
What Is Big Data?
The term big data refers to the data that is so vast, quick, or intricate that it's tough or impossible to process using conventional methods. The accessing and storing of vast amounts of data analytics has been for a long time. However, the concept of big data picked up in the early 2000s when Doug Laney, the industry analyst, articulated the standard definition of big data as the 3 V's.
Volume: Businesses accumulate data from multiple sources, including business transactions, IoT devices, social media, videos, industrial equipment, and more. It would have been a problem storing it in the past. However, affordable storage on platforms like Hadoop and data lakes have simplified the burden.
Velocity: With the development in IoT, data streams into companies at a remarkable speed and must be managed in a timely manner. Sensors, RFID tags, and smart meters are propelling the need to handle these torrents of data in real-time.
Variety: Data comes in different formats- from organized, numeric data in conventional databases to unorganized text documents, videos, emails, audios, stock-ticker data, and financial transactions.
Now that we know what big data is let's dive into 5 simple steps to ease the process.
1. Describe Big Data To Users
Big data is the information that does not come in the shape of a fixed electronic record in a regular company system such as purchasing, sales, accounts payable, manufacturing, etc. In case you are talking about an image, picture, drawing, video, hardcopy of an agreement, voice recording, that is big data. Since big data can't be processed via regular transaction systems, it must be processed another way.
Several users can understand this, and most already do, but it won't hurt if IT re-emphasized this so that everyone knows what big data is when IT talks about it.
2. Explain Big Data Processing
It's up to IT to come forward with the ways that process big data, but it's even essential for end-users to understand the fundamental steps in the process.
From their experience, users know that when they work with IT to build reports & online transactions for systems like accounting, they first create an app, and then IT programs it. Later, everyone tests the app until it works as expected, & the app development is deployed in production.
3. Build A Data Model
When IT sits down with end-users to define a business process work, and the type of information from systems are required to make the process work, this is usually called requirements & business process definition. But in big data language, it's a data model.
There are 2 parts to a data model. The 1st part of the process is where the users explain their business process on a whiteboard or other device. They even list the various types of data required to conduct the procedure. For instance, if you require to place a particular part that you need, you might need part no. info, access to the suppliers that render the part & the locations of the part.
Later, IT can build an underlying data model that displays how various computing resources, databases, etc., will acquire this data. Still, the user doesn't need to be involved with this extremely technical data model design stage. The user needs to verify that the business process & information needs are complete.
4. Define The Algorithm
The algorithm is the search criteria that the end-users use to question the data. For example, suppose the end-user wants to look for all suppliers of a specific part not affected by a category 5 hurricane that is aggressive. In that case, transactional data on parts suppliers can be blended with big data weather, with a report produced that indicates parts suppliers that are not in the impacted zone.
For some reason, if the algorithm doesn't meet the business needs, users & IT can reassemble to discover a better algorithm.
5. Get The Data
The data produced from sources processed by the data model must be cleansed for incomplete, duplicate, and inaccurate data so that data returned to end-users is of superior quality. The end-users in app testing verify data quality.
Communication Is Critical
The aim of big data as an IT initiative should be based on communications that come frequently and are easily understandable. Take the time to describe a new process to end-users in their terms, minus the technical & engineering terms, and find substitutes that can be indicated in simple English. In tandem, these techniques can accelerate project timelines & results and build trust & teamwork between IT & end-users. 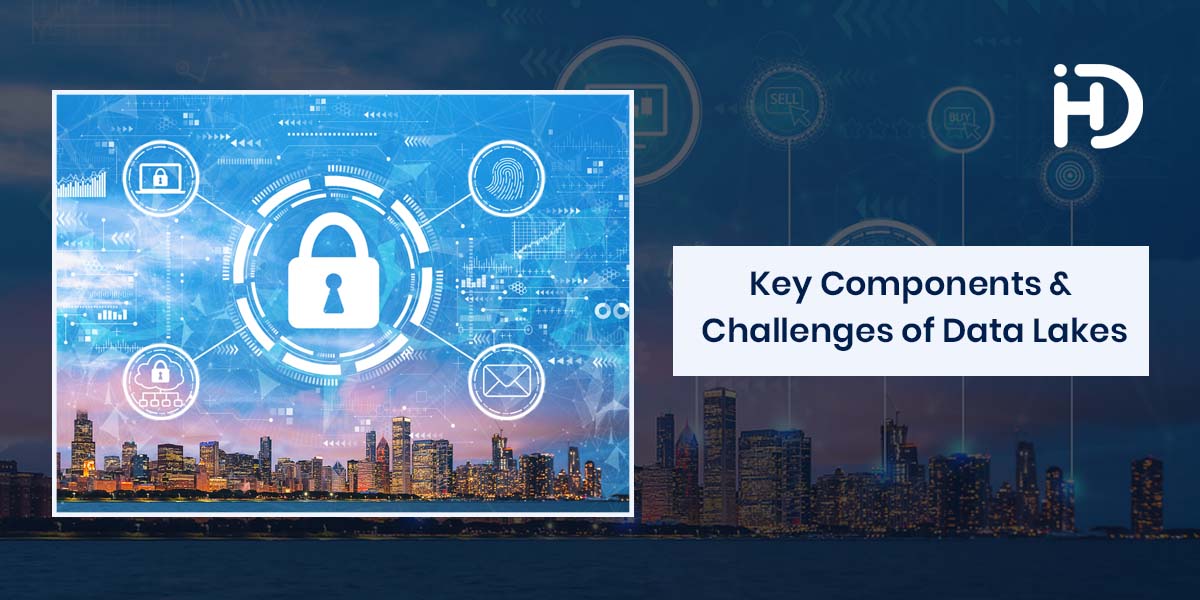 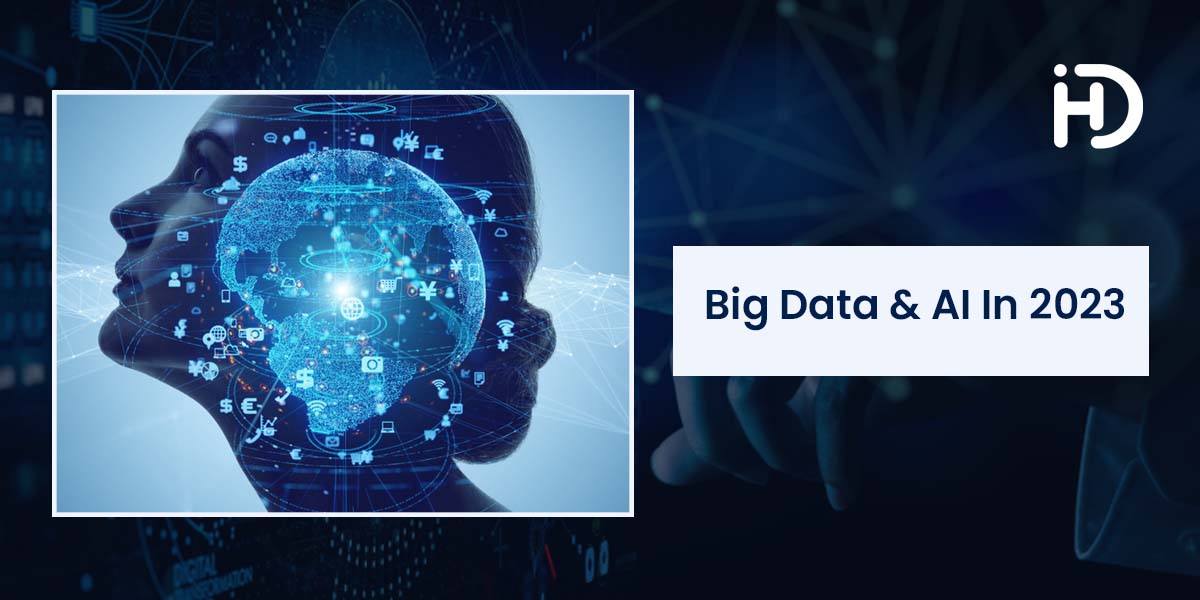 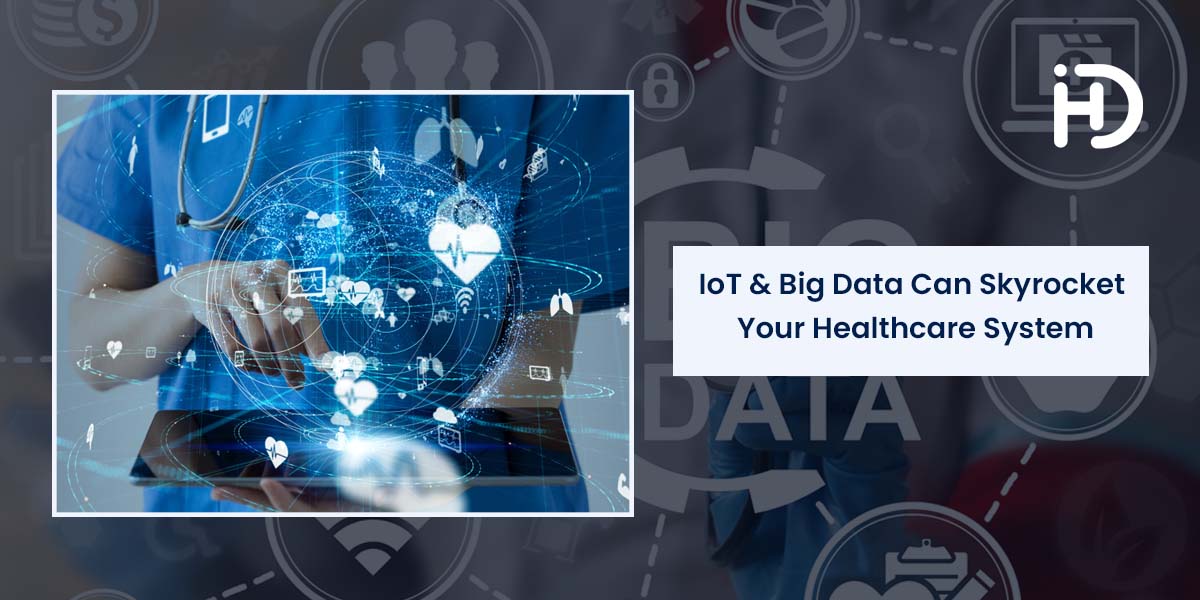 IoT and Big Data Can Skyrocket Your Healthcare System