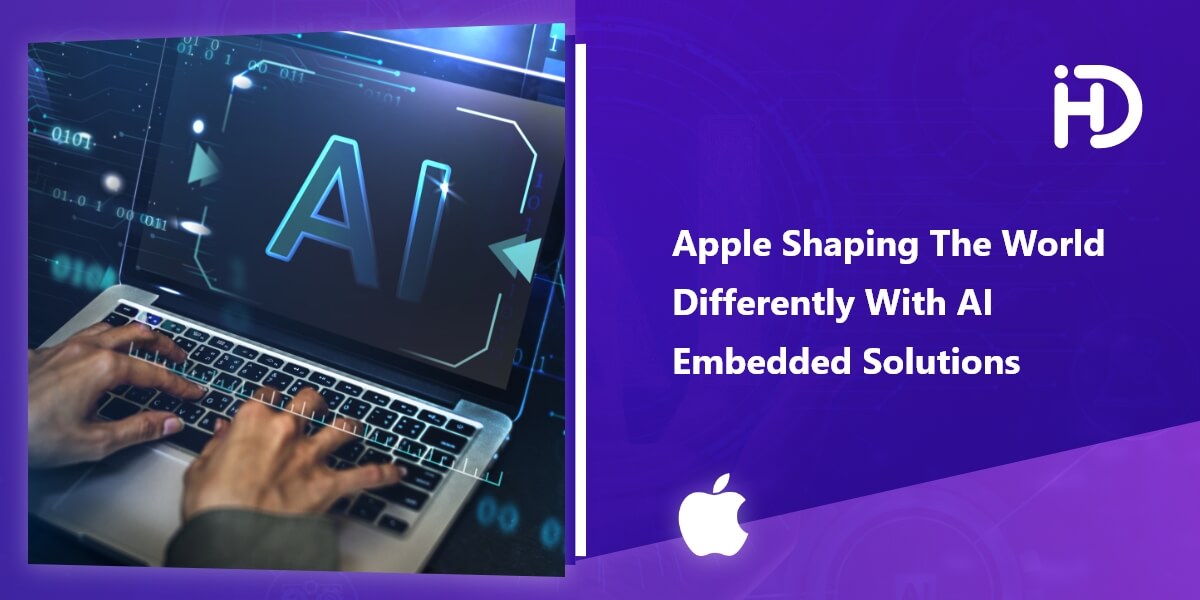 As we all know, AI is not a new concept anymore. Even a small tech startup is now using AI to provide more facilities to the users. The world pandemic situation has boosted AI usage in our day to day life. As per the stats, In 2020, the global total corporate investment in artificial intelligence (AI) reached almost 68 billion U.S. dollars, a significant increase from the previous year.
Apple is always stealing our hearts introducing new features now and then. Apple introduced Siri and introduced a voice search feature to the world. Apple has always been a step ahead while designing any iOS product, just like Siri, there are so many other Artificial intelligence in the apple that made the life of iPhone user's easy going. Let's have a look at them.

8 Best Features of Artificial Intelligence in The Apple

Face ID recognization to unlock the phone is one of the basic things for any phone. But the accuracy of the FaceID technology of Apple is on another level. When many android devices unlock themselves detecting similar faces as the owner, AI in Apple watch and other devices cannot be fooled by anyone that easily. It also detects owners face moments before unlocking the device.

Apple introduced a smart home solution named Apple Homekit in the year 2014 with iOS 8. This AI integrated solution helps users to control and communicate with home appliances using an iOS mobile application. It made life easier allowing users to configure various AI integrated appliances and create actions to manage them.
The Apple Homekit is configured with Siri as well. One can even group actions and command them using Siri. The Homekit has enhanced security cameras that use photos tagged on a user's phone which can identify and announce the name of the people standing at the door.

The messed up sleep cycle is one of the biggest problems of today's generation. To help an iOS user with that Apple has launched an app integrated with AI in the Apple watch. The user can create bedtime schedules on Apple watch to improve the sleep cycle.
The user can provide different bedtime depending on the schedule, such as different bedtimes for weekends and weekdays. The user just has to wear the apple watch while sleeping and the watch will monitor their sleep starting from the moment the user will lay on the bed to the moment they wake up.
Apple Watch will provide a detailed report on the user's sleep pattern. It uses machine learning to filter out the sleeping movements such as deep sleep time, light sleep time, required sleeping time and so on.

COVID-19 has not just made people do the business differently but also made them health-conscious as well. According to the initial COVID-19 guideline, the panel suggested at least 20 seconds of hand wash, Apple introduced a new feature in the Apple Watch. The AI in the apple watch can detect when you start washing your hands and will start the 20-seconds timer automatically.
The Apple Watch uses the motion sensor and microphones to identify whether you are washing your hands or not. The motion sensor will track your hand moments while the microphones will listen for the sound of soap and water running to determine the action. The Artificial Intelligence in Watch will also remind the user to wash hands frequently.

The iOS 14 has a new app library layout. It has a new folder that displays the apps you might need next. It uses the on-device Artificial intelligence-powered feature that detects your particular moment to collect the data and suggest the apps. It is smarter than you can ever imagine.

iOS 14 introduced many features that can make user's life easy. Another function it has is a translation app that translates any text from one language to another. It is an offline app as it is integrated with on-device machine learning. So, even if you have a bad network connection you don't have to worry as it will run perfectly to detect a voice or text even from a anonymous language.
This ML integrated iOS app is the perfect solution for you, Whether you need to detect the language being spoken or translate that to your preferred language or even want to decode the live conversations.

Another amazing feature of iOS 14 is Sound recognition. It is designed as an accessibility option but is useful for every iOS user. This specially designed feature provides visual cues of a sound happening around to the user with hearing challenges. It can identify the voices such as doorbells, sirens, dogs barking or babies crying around the user. Apple never mentioned this facility on stage but it works as a blessing for people out there.

The most common problem anyone can face anytime during their lifespan is identifying text written by someone with bad handwriting. Seems like Apple has developed a solution for that as well. Apple uses Artificial Intelligence machine learning and data science to develop a solution that can detect handwriting.
The latest update in the iPad detects everything the user has written using an apple pencil. It is not an easy task to develop an AI that can detect handwriting, still, Apple has done the job exceptionally as it can also identify and understand their scrawl and, with Scribble also convert it to typed text.

Data science, Machine learning and even Artificial intelligence in the apple watch along with other Apple devices provide extraordinary solutions to make the users life as easy as they can. Other than making apple devices more accurate AI has many benefits that one can leverage in their day to day life. An artificial intelligence company such as HData Systems can develop an AI embed solution for your requirements. 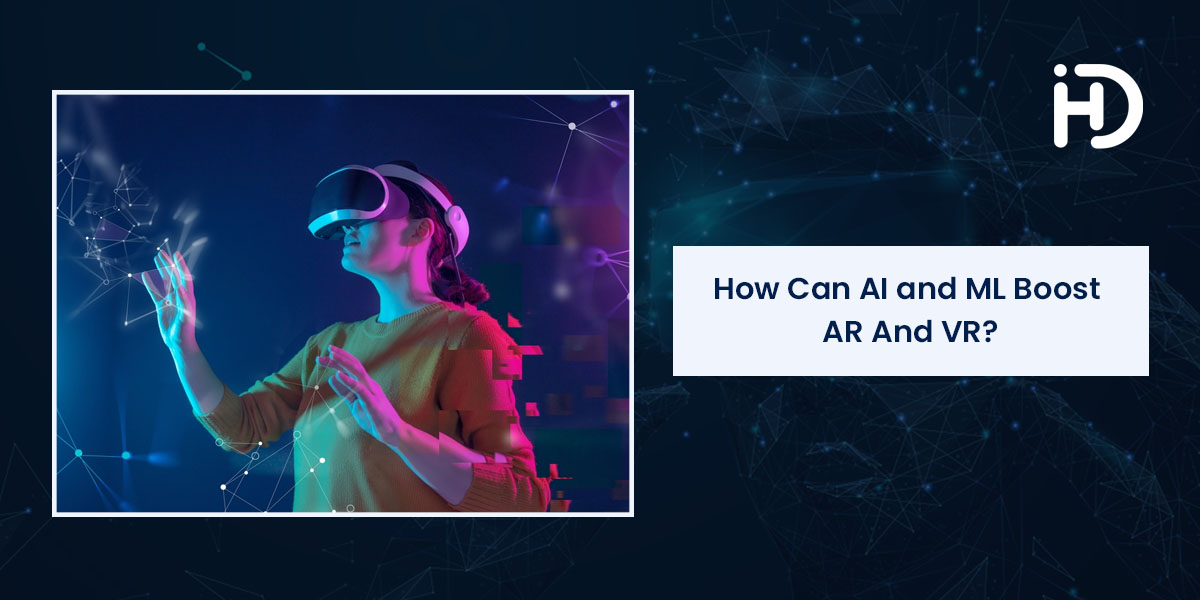 How AI and ML Are Transforming AR and VR 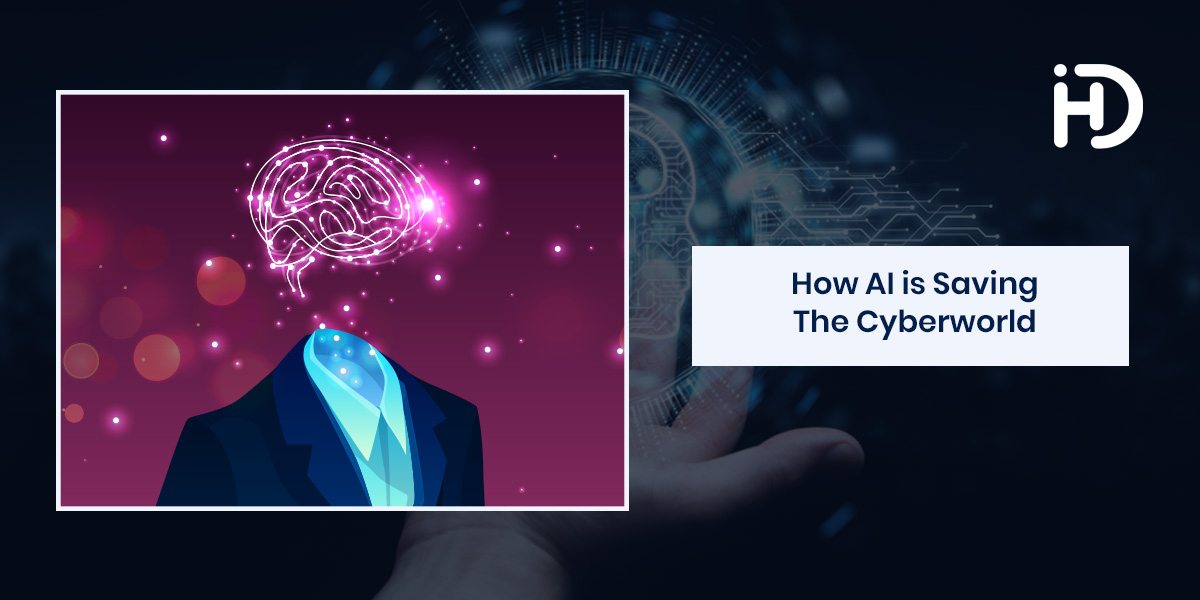 How is Artificial Intelligence Changing The Cyber World? 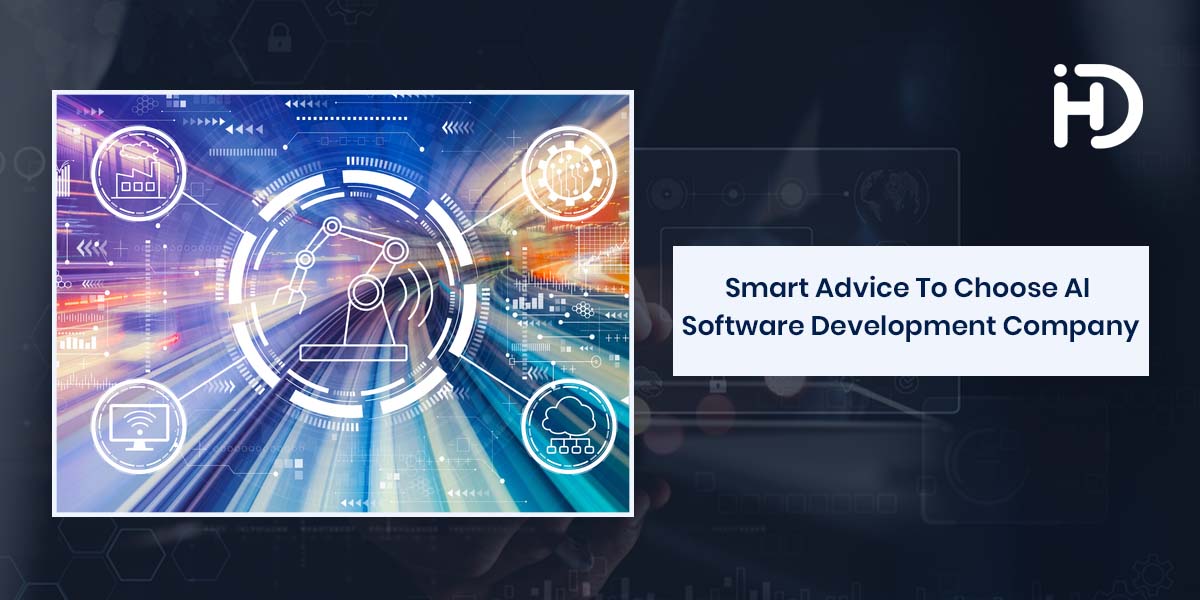