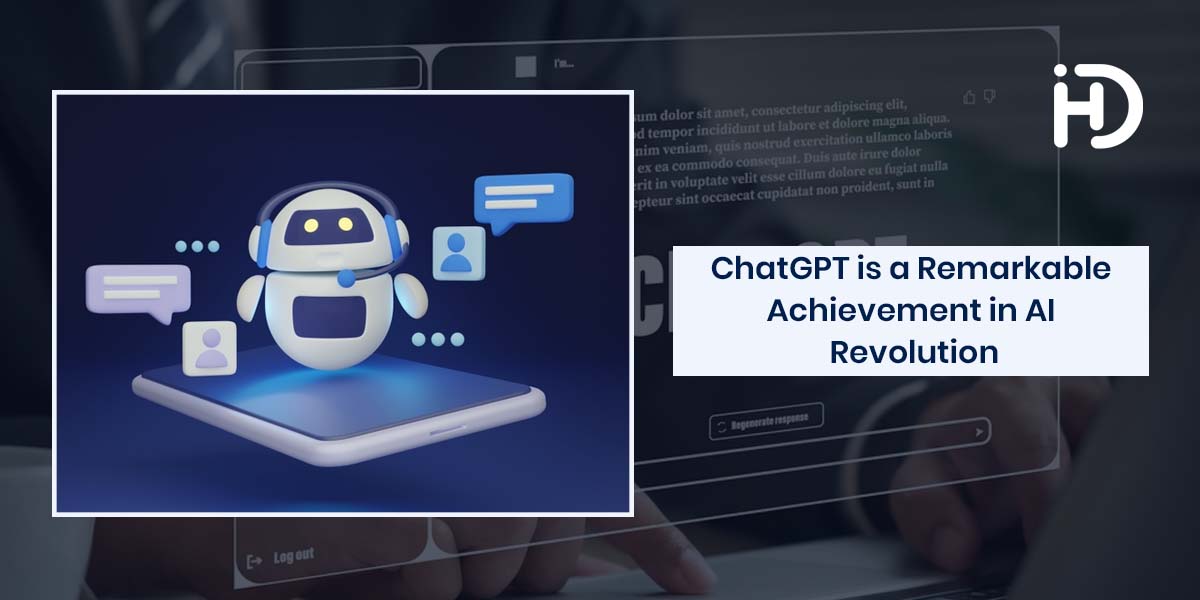 Using the platform from OpenAI, a significant artificial intelligence supplier, the chatbot responds to your inquiries in a natural, if slightly formal, manner. Its answers are gleaned from a sizable amount of online information. Essentially, ChatGPT is a bot that has been trained to respond to user inputs in a way that seems human. Thanks to the wonders of machine learning, it has acquired a shockingly wide range of skills.
ChatGPT appears to be speaking to everyone in a way that has never been seen before, writing sonnets, convincing resignation letters, and algorithm-generated essays that can evade plagiarism detection software. while also causing a range of responses.
It's a significant occurrence. The tool seems to be fairly skilled in areas where there is enough training data for it to learn from. More than a million people have utilized ChatGPT within a few days of its launch. Although it isn't yet omniscient or intelligent enough to entirely replace all people, it is creative and capable of sounding highly authoritative in its responses.
Also Read, Importance And Benefits Of Artificial Intelligence

You may speak with a chatbot in a fashion that is comparable to that of a human being while also doing a lot more with ChatGPT, an AI-powered natural language processing tool. An AI chatbot system called ChatGPT was released by OpenAI in November as a way to showcase and test the potential of a very large, sophisticated AI system. Any query you pose to it will usually be answered in a useful way.
You can get information from the language model and get assistance with tasks like composing emails, articles, and code. ChatGPT is currently free to use for everyone as it is still in the research and feedback-gathering stages.
It is unknown precisely what ChatGPT is unaware of. It is an artificial intelligence that has been trained to recognize patterns in huge amounts of text that have been obtained from the internet and further trained with the assistance of people to produce more beneficial, better interactions. OpenAI warns that even while the answers you get can sound reasonable and even authoritative, they might actually be utterly wrong.

How can one get to ChatGPT?

Let's look into ChatGPT's operation now that you are aware of what it is. Built on GPT3 and GPT 3.5, ChatGPT is a large language model. This artificial intelligence program employs machine learning methods on a vast corpus of text in order to respond to user queries in a surprisingly human-like manner.
ChatGPT, a hybrid of machine learning and human input, was trained using reinforcement learning from human feedback (RLHF). In reality, during the first training stage of the process, people took on the roles of both a human user and an AI assistant. This helped provide a huge dataset to feed the algorithm and demonstrated which responses humans prefer.
Another important factor to keep in mind is that ChatGPT is not always factually accurate and can also produce biased information. Even though it is still in development, this technology still has flaws.
OpenAI asserts that ChatGPT develops its capabilities through reinforcement learning, which depends on user feedback. The business uses human AI trainers to engage with the model while assuming the roles of both a user and a chatbot. Trainers evaluate ChatGPT's responses by contrasting them to human ones in order to reinforce conversational strategies that mimic human interaction.
All of this suggests that human beings participated in the training of ChatGPT to make sure that its responses are factually accurate and written in a natural, human-like manner. It is evident that these powerful machine learning technologies, from AI voice generators to AI writing tools, will shape the future.
Also Read, Future Marketing: Lead Generation Is Possible By AI Robotics

User's interactions with generative models and systems are at least as important as the underlying training and inference technology, as anyone who has worked on the topic in depth is sure to be aware of. The most recent and, in my opinion, the best example is OpenAI's ChatGPT, which was made available this week as a free research preview for anybody to utilize.
Google regularly gives you access to links to websites that it thinks will be pertinent as well as its own suggested solutions to queries. Because ChatGPT frequently offers solutions that are vastly superior to those that Google will suggest, it is simple to view GPT-3 as a rival.
However, think twice before putting your trust in ChatGPT. As with Google itself and other information sources like Wikipedia, it is always a good idea to double-check information from reliable sources before depending on it.
The makers of DALL-E and GPT-3 have just unveiled ChatGPT, a stunning new AI chatbot. Thanks to OpenAI's choice to offer ChatGPT to the public for free while in a study phase, we now have a glimpse of what life with AI may be like. OpenAI has already made an impact with its DALL-E picture production technology, and each new release of its GPT series has drawn attention (and occasional existential dread on the part of writers).

There are several technical details that need to be sorted out before it is widely used to stop bad outcomes, such as the spread of misinformation. The sophisticated chatbot ChatGPT can make people's lives better and assist with tedious daily tasks like writing emails or looking up solutions online. To perform at their best, AI and ML models frequently require a significant amount of training and tuning.
But after giving it some thought, this criticism seems out of place. Actually, ChatGPT is a remarkable achievement. Not so long ago, a sophisticated talking bot seemed unachievable. The likelihood that technology will save the lives of programmers, researchers, professors, decision-makers, journalists, and other professionals is increasing. 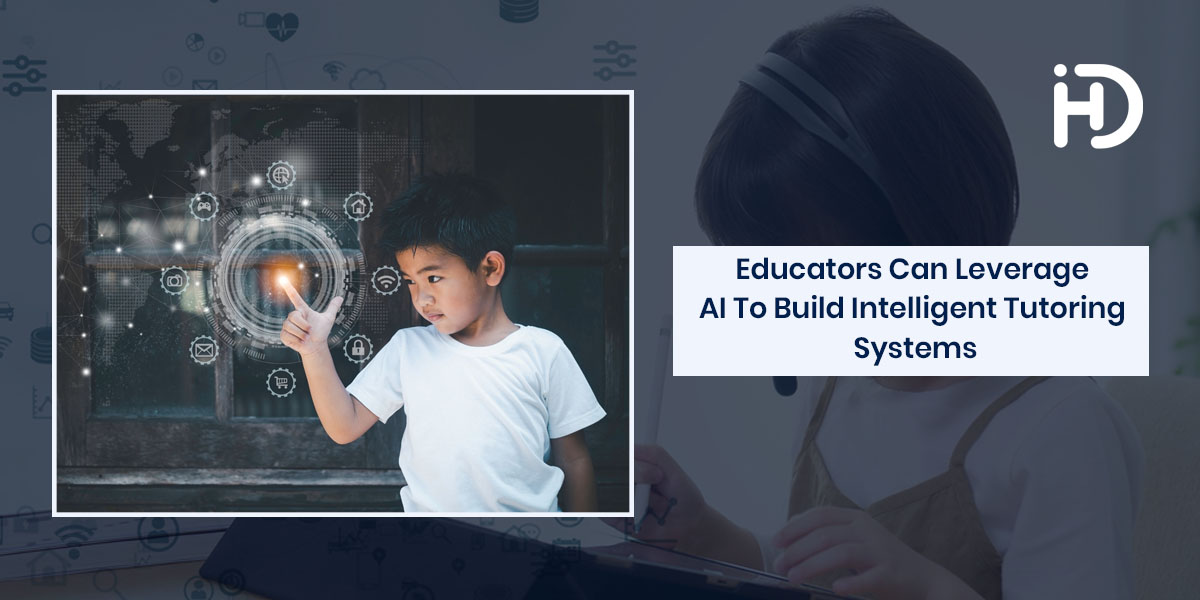 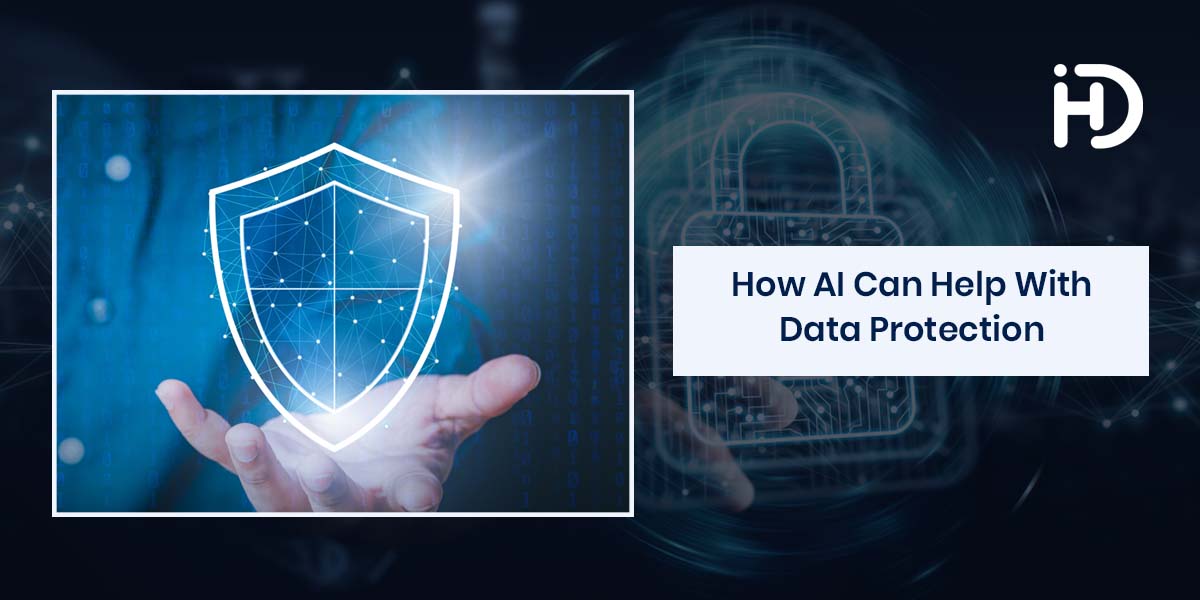 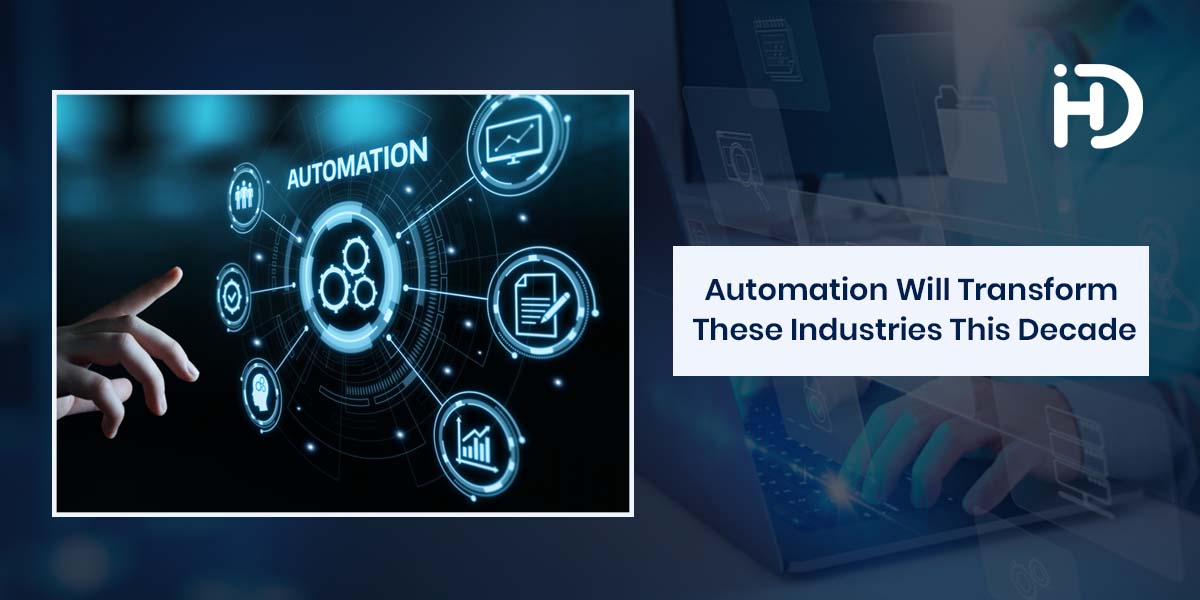