Will Artificial intelligence Take over your jobs in 2022? 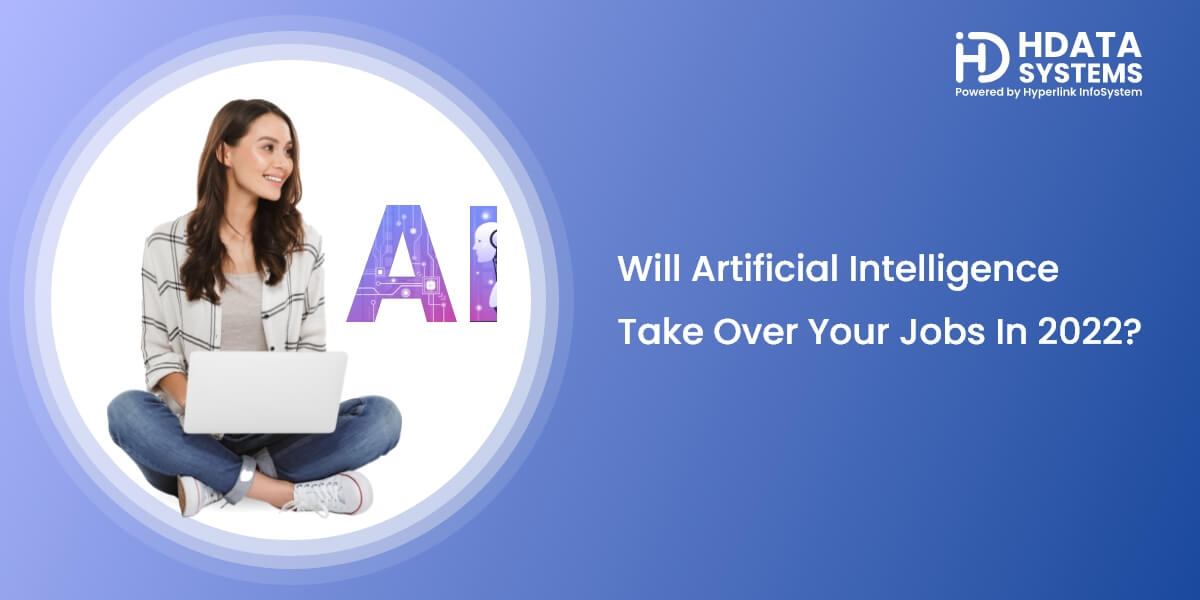 Let’s set your scene. You have a wife and 2 kids. You work hard for a company and bring in the revenue. The company gives you a salary that you bring home so that you can sustain your family.
You have been working for the same company with the same responsibilities for over a decade with a little growth but you are content. You are safe.
And then everything goes to crap. Your manager informs you that “There are going to be a few changes in the system from now on.” You see what he is talking about, and you realize that it’s software that is now going to dictate how things are going to run.
At first, you’re cool with it. A company needs to be efficient after all. And then you hear that your friend just gave in his resignation. Then another co-worker is let off. The hits just keep coming. You try to avoid thinking about it and do your work, but the fateful day brings your worst fears to life.
“Your past performance isn’t up to the mark,” your supervisor rails out, “This can’t keep on going like this.”
You figured out that your time here is numbered, and before they fire you, it’s better to give in the resignation.

Who Are You Going to Blame?

If you’re like most people, then obviously you think that software A.I. brought the world crashing down. And you’d be right, but partially.
Yes, the dude lost his job because of Artificial Intelligence. But what you don’t know, is what was his job actually? I left that part out and spun you a tale. You don’t know if he was a factory worker, or a lawyer, or a manager or a salesman.
With the rise of AI, and with top CEOs like Elon Musk predicting some scary stuff for humanity’s future, we thought to inform you what kind of jobs Artificial Intelligence might take away. These jobs may or may not contain “Robots” (We are still far away from a Terminator-style future), but they definitely have some aspects of AI sprinkled all over them.
So without further ado, let’s focus on the jobs that Artificial Intelligence can take over:

To this day, nothing really threatened the comfy jobs of clerks. They were the backbone of any company and for a time, having more clerks meant having “Prestige”. With their sole responsibilities being administrative and organization duties, it was no wonder that Artificial intelligence is a major threat to their jobs.

With the same story as clerks, the role of receptionist is now being replaced heavily by automated scheduling systems. Earlier having a generalist receptionist on the front desk was again a sign of prestige and more often than not, a necessity. But with remote working opportunities, it’s now evident that their days are numbered.

You all have heard this before too, haven’t you? All throughout from the USA to Europe to even East Asia. The world is expecting, no, BRACING for the advent of self-driving vehicles including trucks and cars. According to a forecast study done by cubic Telle, one out of ten vehicles will be fully automated by 2030. Now we know this isn’t the case for 2022, but the goal is set to start production from 2023 to 2025, so it hits pretty close to the chest.

Even before the advent of supersmart Artificial intelligence, there was software that could make proofreading jobs null and void. Today, online sites, mobiles use self-checking writing applications along with a plethora of software that is available online that do this job for you.

Perhaps the highest earner in all of these jobs, accountant’s duties are now being automated on a large scale. This had first hit the bank tellers and bookkeepers, but it looks like the accountant is also next on the A.I.’s hit list. Many banks in the USA actually use accountants as glorified relations experts with their sole job being to get their clients to say yes. With new finance technology being so good that it doesn’t need to be constantly tracked, it makes this software far more effective than just humans.

Doctors: Nobody could have expected that the A.I. will actually affect doctors too, but it DID! Only for a little while though. These days, medical professionals are keen to embrace robotic extensions for safe surgery for efficient and accurate treatment. Be it just scoping the ailment, or giving life and death situation operations, the medical field is now seeing a symbiosis of Artificial Intelligence and human experience that has never been seen before.

It is true that artificial intelligence poses a threat to our job security, but at the same time which jobs are being “Taken over” by A.I, and which jobs are being “Enhanced” by A.I. is a completely different matter.
In the future, we will discuss what are some of the jobs that can resist technological advancement the most. Mind you, I said “Resist” because we all know that one-day robots will end up ruling the planet at this rate.
All hail our artificial overlords.
Thank you.

Harnil Oza is a CEO of HData Systems - Data Science Company & Hyperlink InfoSystem a top mobile app development company based in USA & India having a team of best app developers who deliver best mobile solutions mainly on Android and iOS platform and also listed as one of the top app development companies by leading research platform. 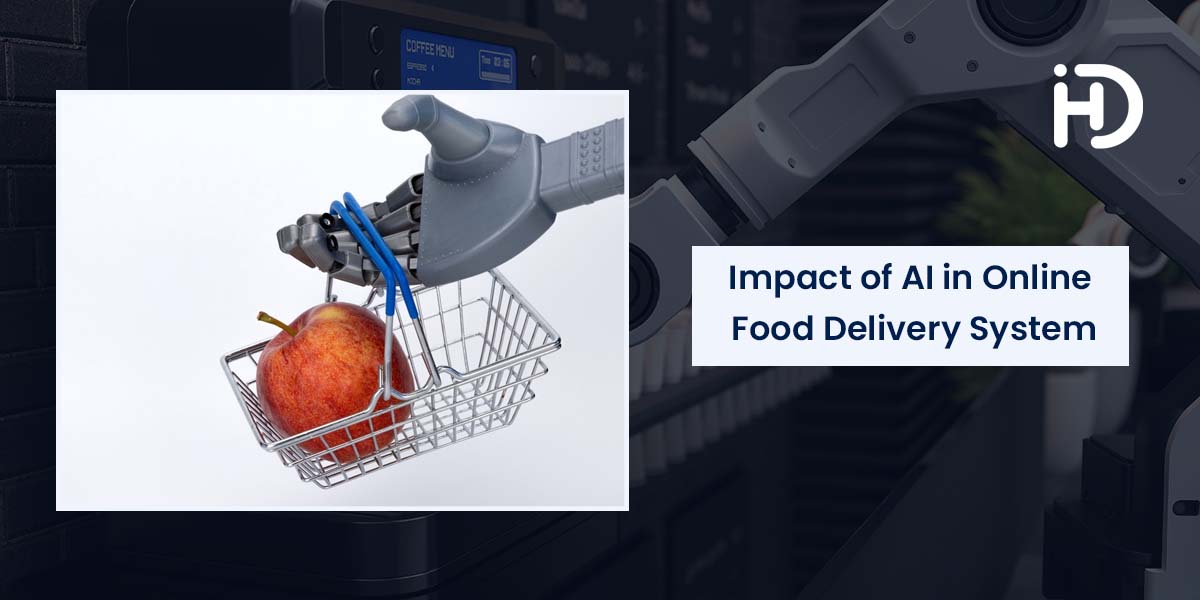 How AI Is Making Differences in Online Food Delivery Systems? 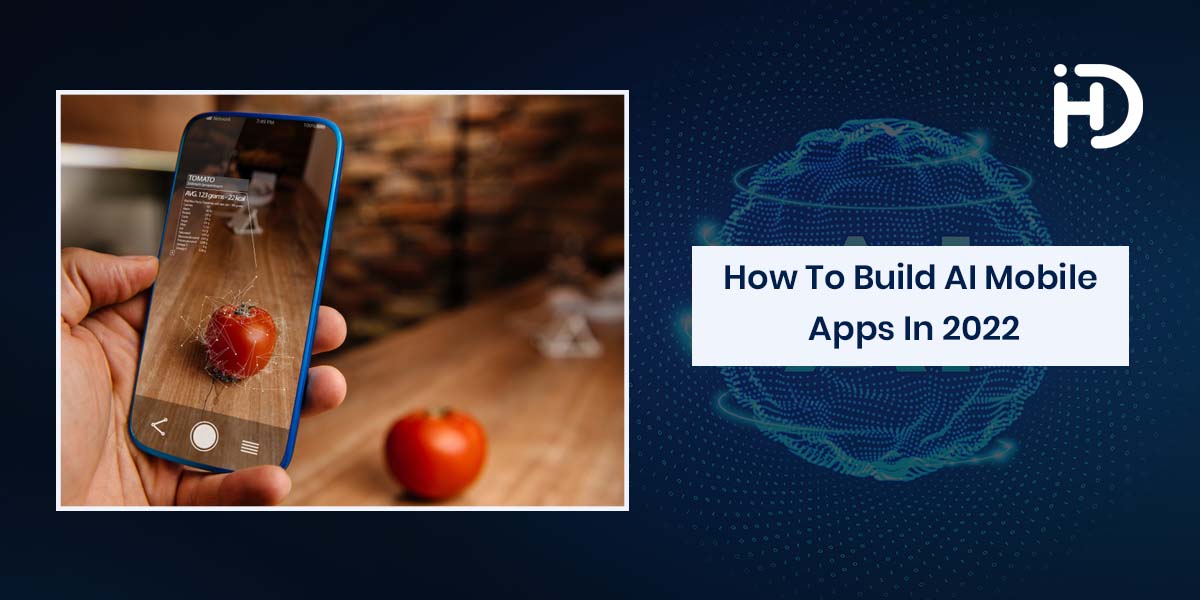 How to Use AI in Mobile Applications in 2022 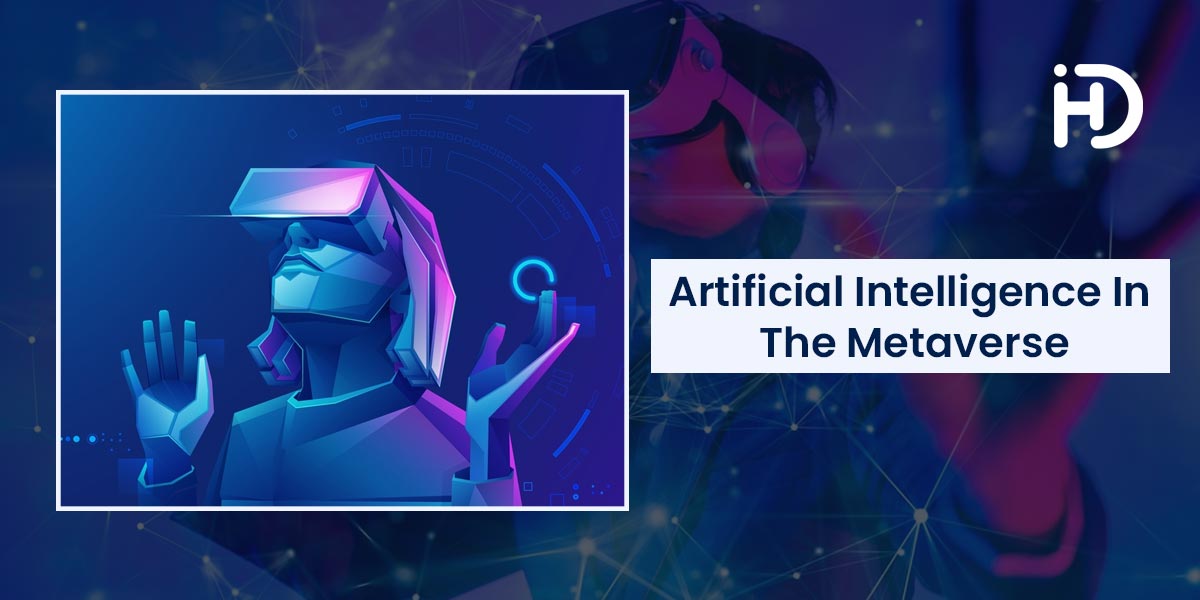 Artificial Intelligence In The Metaverse