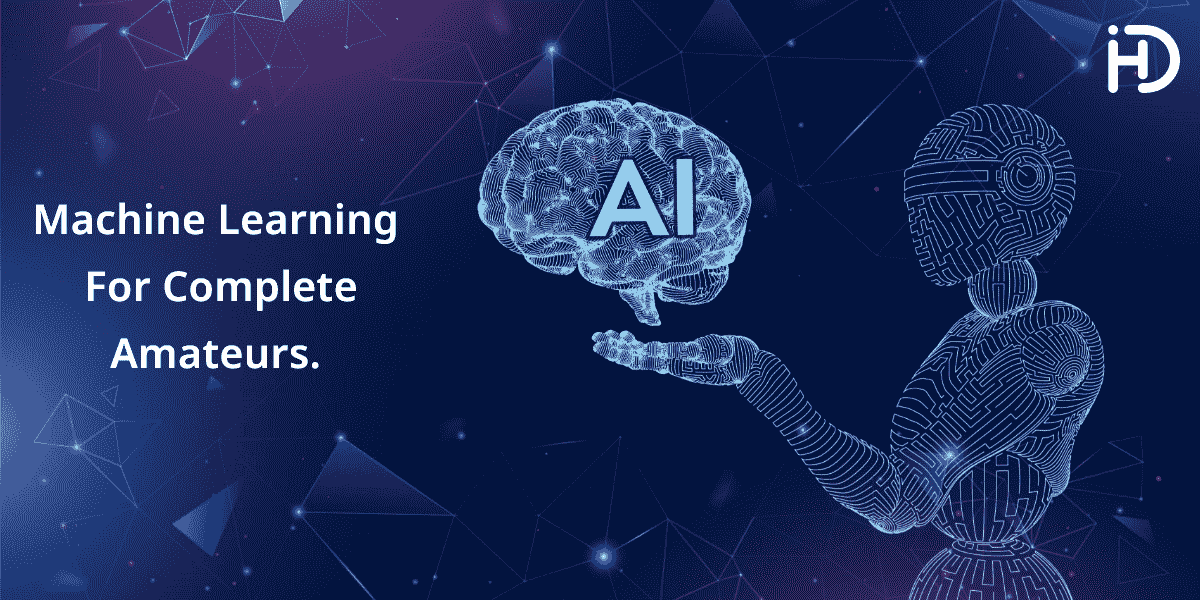 Get ready for a bedtime story, kids. We got milk, we got cookies, and I am your uncle who wishes that he was Santa Clause in the previous life.
Long, long ago, in the year 1959, an age when people thought that the future will be full of flying cars and not full of cat videos for some reason, was a man named Arthur Samuel.
Now he was a smart man, and he thought “In the near future, it might be possible that the computers will have the ability to learn something without being pre-programmed.”
And he was right.
Fast forward in the late ’90s, an era of Saturday morning cartoons, and a weird nostalgia-fest of time that we fall for, even today, another man rose to prominence. His name was Tom Michelle and he was a bit of a wiz kid.
It was Tom who laid the mathematical definition, and I quote, “A computer program learns from experience that comes from doing some tasks, and the performance is measured, and the cycle repeats itself as the experience leads to gaining of more knowledge.”
Oh, and the kids are asleep. That is what I love about these complex topics. The kids sleep way too fast on them. But I see you’re awake, dear reader, so, let’s continue our conversation, shall we?
It can be a bit heavy, with whatever Michelle was saying. So, here’s an analogy for you.
Let’s say you’re playing soccer and you want to score a goal. Well, in your first attempt, considering this is your first-time playing soccer, you’re going to suck. That’s a sad but true fact.
Also Read | Essential Ways To Increase Profitability In The Automotive Industry
But you have some anime protagonist level of determination and you keep on kicking, all the while learning everything about soccer. The kicking speed, angle, wind direction, pre-kick boost. With all this knowledge, you will soon enough score so well that it will make Ronaldo blush.
And do you know what is funny, machine learning is a lot more common than you might even think. No this is not something our famous Silicon Valley tech bros want to do. This is, by all accounts, already present in the world.
For example, let’s say you are big into lifting and you’re looking for some home gym equipment, you search online, and find something of your liking. Well, there is a huge chance that you will also start getting recommendations from different sources, such as equipment etc.
This is the classic case of the recommendation engine. The system has learned that you are searching for something and now based on that experience, it will recommend you the things that you might find useful.
This is eerily similar to how humans used the scientific method to reach the top of the food chain. We are by nature very observant creatures and love to Hypothesize, test, and find inferences of others and ourselves.
And this is exactly what Machine learning is all about.
“But this is also what you said about your article for deep learning.”
No. There is a fundamental difference between deep learning and machine learning.
The goal of machine learning is pure automation. You want your system to work without too much input or intervention from humans.
Deep learning is a completely different ball altogether. Here you want computers and software’s to start thinking like a human. This is based purely on the analysis of unstructured data and then creating an inference from that.
So, as you can see, despite the common confusion between these two fields of study, they aren’t that common as you might be thinking.
Now, with that out of the way, let’s focus on the different types of Machine learning, starting with:
Supervised learning: As a kid, we all were taught many subjects like maths and science with the help of examples. For basic addition, we were shown that when 1 apple is added with another apple, it makes 2 apples.
This is one of the best ways to teach something to kids, and wouldn’t you know it, machine learning also works the same way.
In supervised learning, the general idea is that the machine is fed inputs, and then map out and form inferences based on the outputs.
Unsupervised learning: If supervised learning is the machine learning example of a home-schooled child, groomed for a young age to become successful, then unsupervised learning is that lone wolf kid on the street that has the street smarts that he picked up in the back alley.
In this case, the algorithm is on its own without any sort of guiding hand. They are very useful in the restructuring of data than with anything else so they are common for the developers to use to find out hidden patterns in the data, and these can be very difficult to find if you already have a pre-set input available.
Also Read | What Will Be The Impact Of The Role Of Artificial Intelligence In Business?
This is what Unsupervised learning is most suitable for.
Reinforcement learning: This one is Pavlov’s dream come true. Reinforcement learning is exactly how you think it is. A program has to solve a certain problem, and for every wrong solution, there will be a proverbial punishment.
One of the best examples is computer games. In the early phases, as the software doesn’t know much, it’s chances of losing are high. But slowly and steadily as it learns more, it starts of on a winning streak.
I don’t know what you will feel about this, but a lot of driverless cars might also be using the same idea.
Semi-supervised learning: Here Transduction comes into the work. It’s like giving a test you didn’t prepare for, but luckily, you’re a pro at cheating.

This is just the beginning of our series in machine learning. Stay Tuned for the next one! 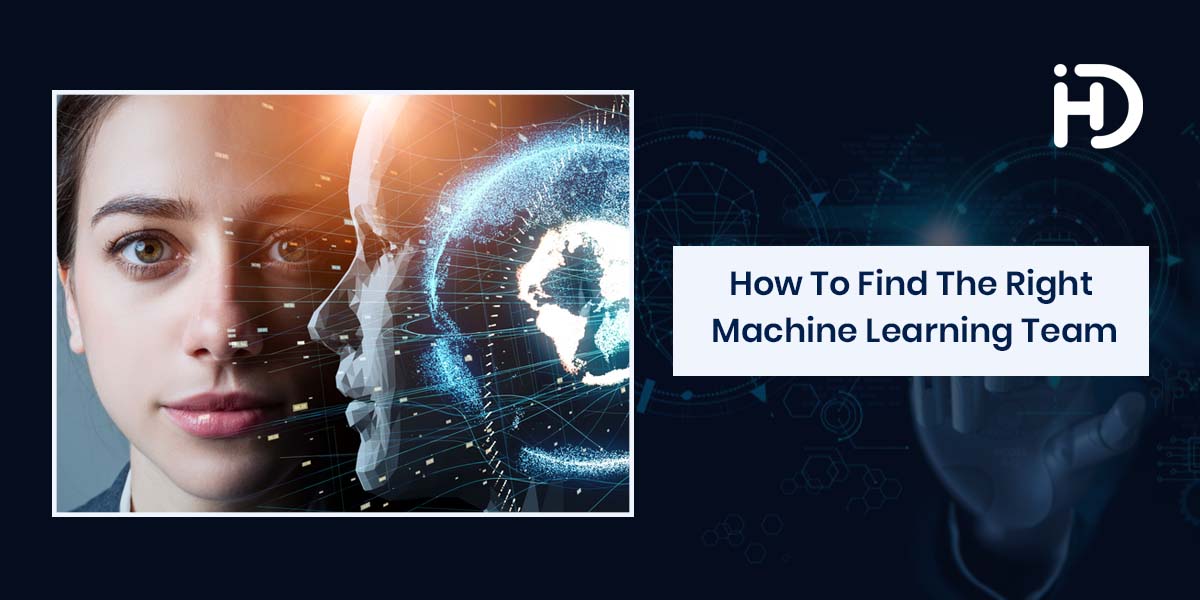 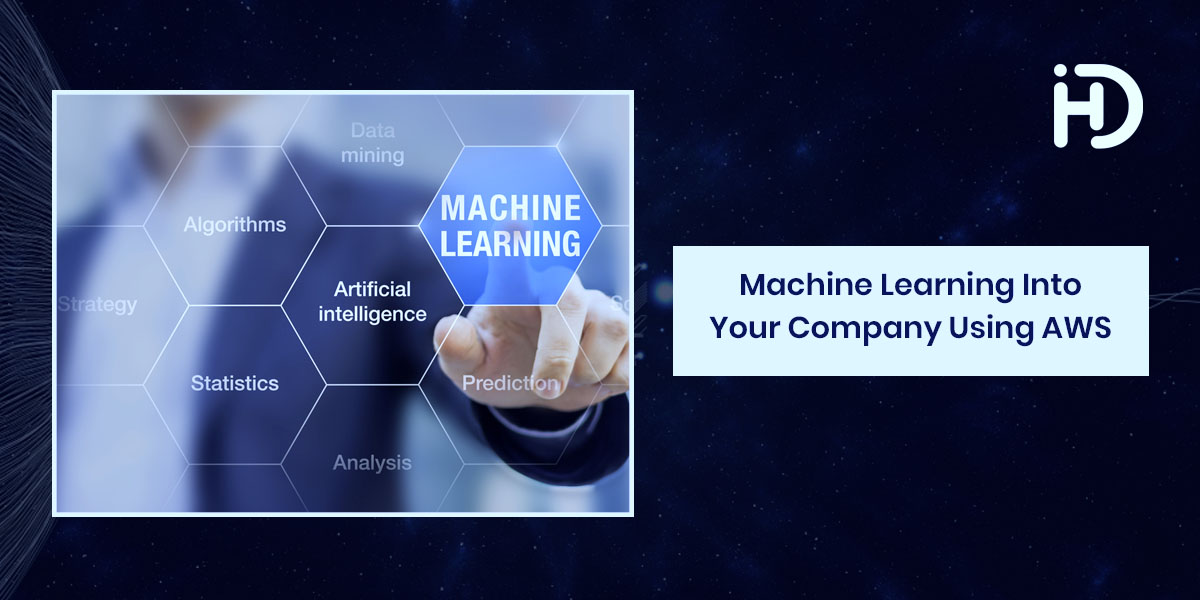 How To Incorporate Machine Learning Into Your Company Using AWS 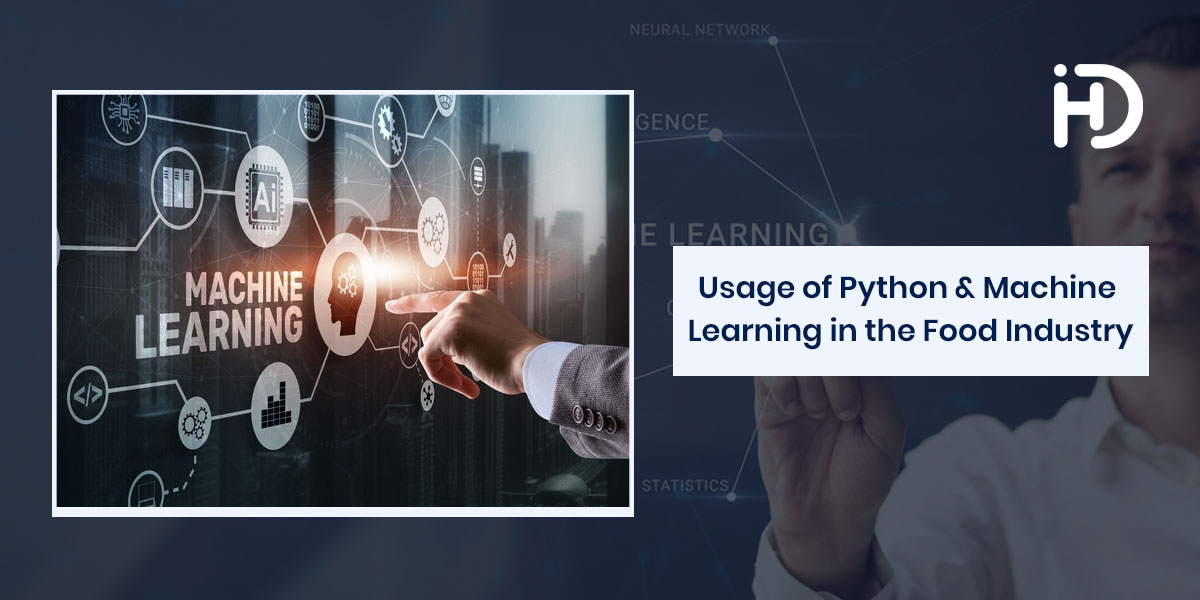 Usage of Python and Machine Learning in the Food Industry