What Is Deep Learning Exactly? 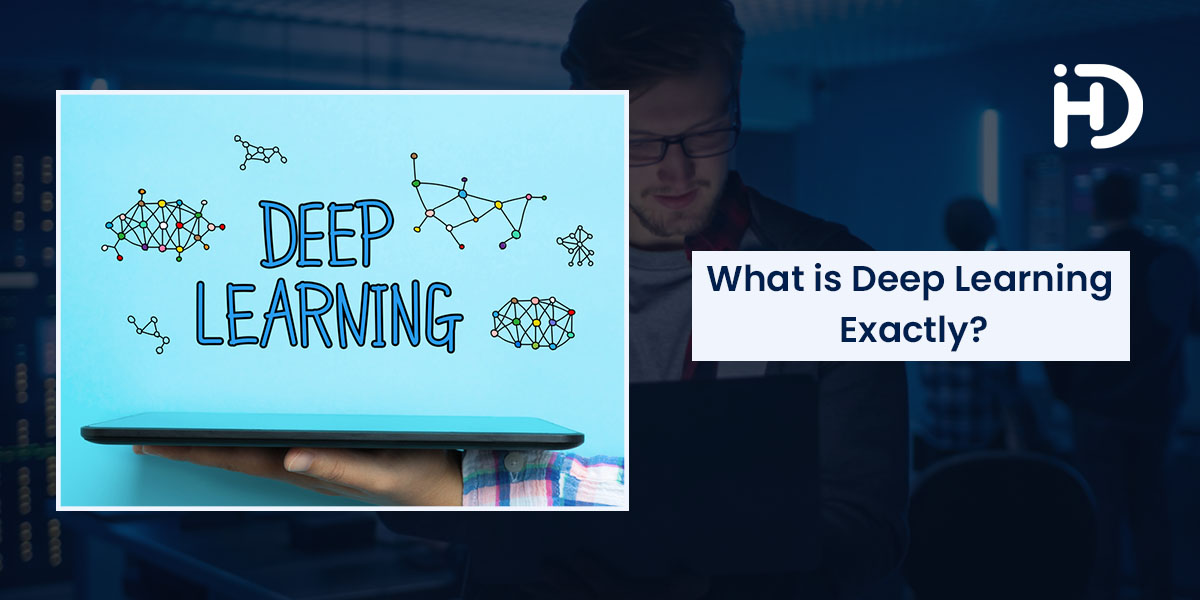 If I ask you, what is the best method for humans to learn anything, then what would you say? Rote learning? Practical learning? Book learning? Try to remember, what are some ways that come easy for you to learn something new?
Well now scientists have understood that actually none of the above-mentioned techniques are perfect, but there is one method that stands out: Learn by Example.
If you think about it, it makes perfect sense. Humans by nature are observant creatures. We observe something, then hypothesize, then test our hypothesis, and find out our inference. This is what has led us to be the most dominant species on this planet.
And now I want you all to imagine, how awesome it would be if we were able to do the same “Learn by Example” principle, but for artificial intelligence.
Welcome to the concept known as “Deep Learning”
If you have heard about technobabble jargon being thrown around like driverless cars and voice-controlled tv etc, then my friend you already have a taste of what deep learning can do for humanity.
But here’s the kicker, and this is a big one. In some of the tests, the accuracy shown by deep learning can exceed the accuracy shown by their human counterparts!
I don’t know about you, but that’s some “The Jetson” level kind of stuff right there.
Regardless of our pre-conceived notions, in today’s article, we will be going over why deep learning is so important, what makes it work and what is the scope of deep learning in the future. So, let us get going!

a: Why is deep learning so important?

In the most basic terms, because of its level of accuracy in machines rival that of humans. There is no lying that’s being propogated on about it. Deep learning’s level of recognition accuracy is considered by many as state of the art.
This level of accuracy in recognition can work wonders, such as improving safety for driverless cars. It can outperform its human competition, thus being considerably safer to be around.
But I hear you ask, “How does deep learning work though?”
It requires a ton of data. And I want to put a lot of emphasis on the word “A Ton”
just for a perceived simple task such as voice recognition, the input might require thousands upon thousands and millions of types of voices just so that voice differentiation is possible.
Now I know, if anyone of you has seen the old James bond, then you know all this machine learning and voice recognition and driverless cars concept go as far back in the ’80s, if not older.
But what has changed, is that today we can provide substantial computing power for deep learning systems. And that is something that deep learning systems will need to have. For example, cloud computing has helped development teams to drastically reduce the work required for the training time of deep learning.
Alright, so Deep learning is cool and all, but what are some of its practical applications?
I am glad you asked, if you saw our earlier examples such as voice recognition and driverless cars, then those are just the tip of the iceberg.
So here are some other examples for deep learning.
Industrial automation: Ever saw the film called Charlie and the chocolate factory? Yeah, the weird Johnny Depp one. In the film, there was a scene where a machine took over the job of the factory workers because of how efficient a worker it was. Yup, this is the same thing right here.
Though it is not that deep learning will take away our jobs, it will be employed to improve the safety of the workers when dealing with dangerous heavy-duty equipment.
Military defense: Speaking of some heavy-duty work, nothing tops army and its related projects, am I right boys… yeah okay I hear the crickets talking, this is a very bad Segway, I admit.
But regardless of my blunders, if you ever see how come in a movie it’s shown that CIA, of MI6, can detect areas of interest or identify safe/unsafe zones from satellites, then I’ll have you know son, that’s because of deep learning.
Voice recognition: We have already been there.
Medical research: Thanks to deep learning, soon, there might be a possibility that we will have cancer-detecting microscopes. It uses a high-dimensional data set that is used to train a deep learning application, allowing us to detect cancer cells beforehand.
Driverless cars: We just went through the above-mentioned paragraph.

b: How does deep learning do its work?

To understand how deep learning works, we will need to learn what neural networks are. If you’re confused because you have heard of this term in a therapy session, or worse yet in some law of attraction video, then don’t worry, I am here to rid you of that B.S. no pun intended.
Here’s the crux: Neural networks are artificial networks that act as the soul of machine learning and deep learning. They are designed to keep in mind how a human brain works and how neurons transmit information from one cell to another.
Don’t worry, they are just a set of algorithms that are designed to copy the human brain. You will not find some random guy’s brain attached to a wire or something alright.
These neural networks form an architectural framework that learns everything from the given input data without the need for manual extraction.
This is the basis of how Deep learning systems work. In the future we will focus intently on the topic as a very intense discussion is not possible in the current article.

We just talked about driverless cars and improved medical research. In short, deep learning has immense scope for the future. This is nothing short of a revolution. 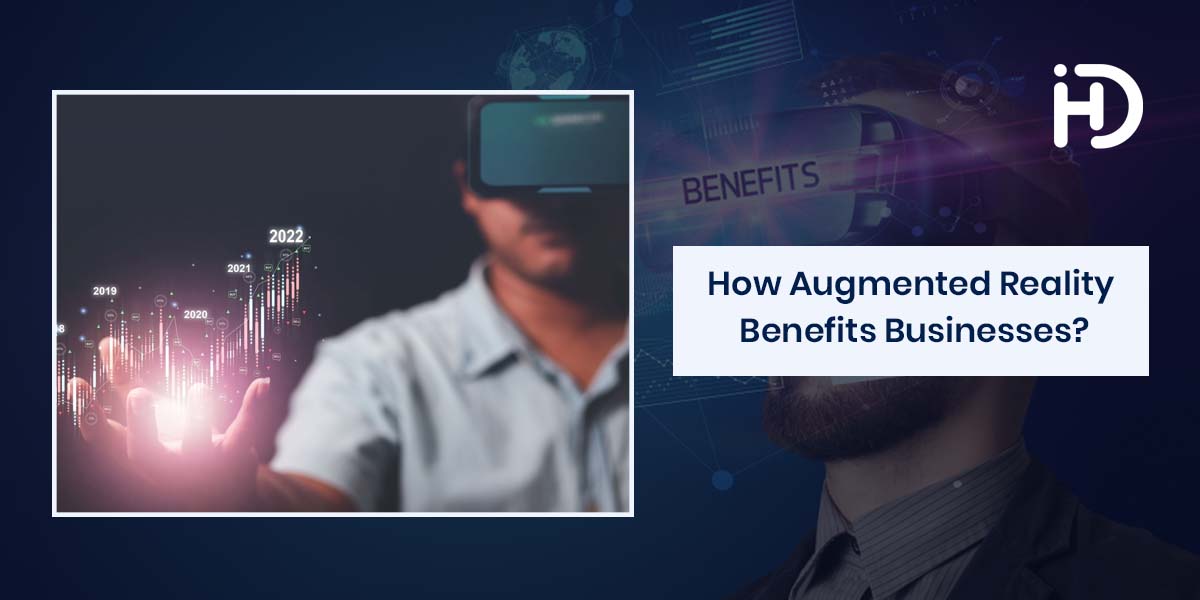 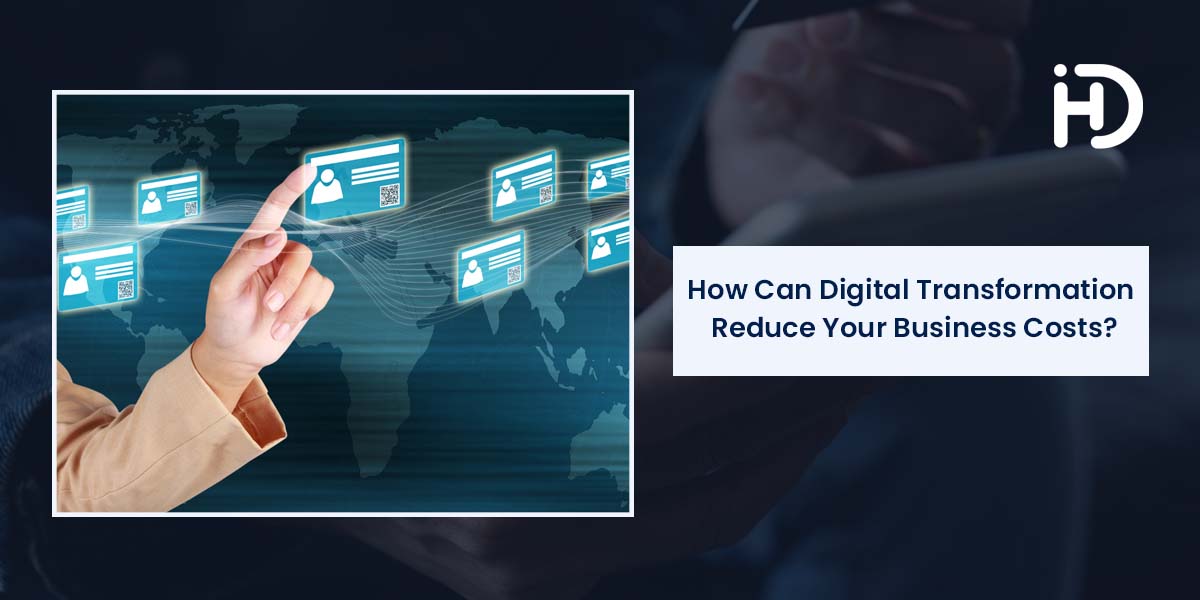