Top 9 Popular DevOps Tools That You Use 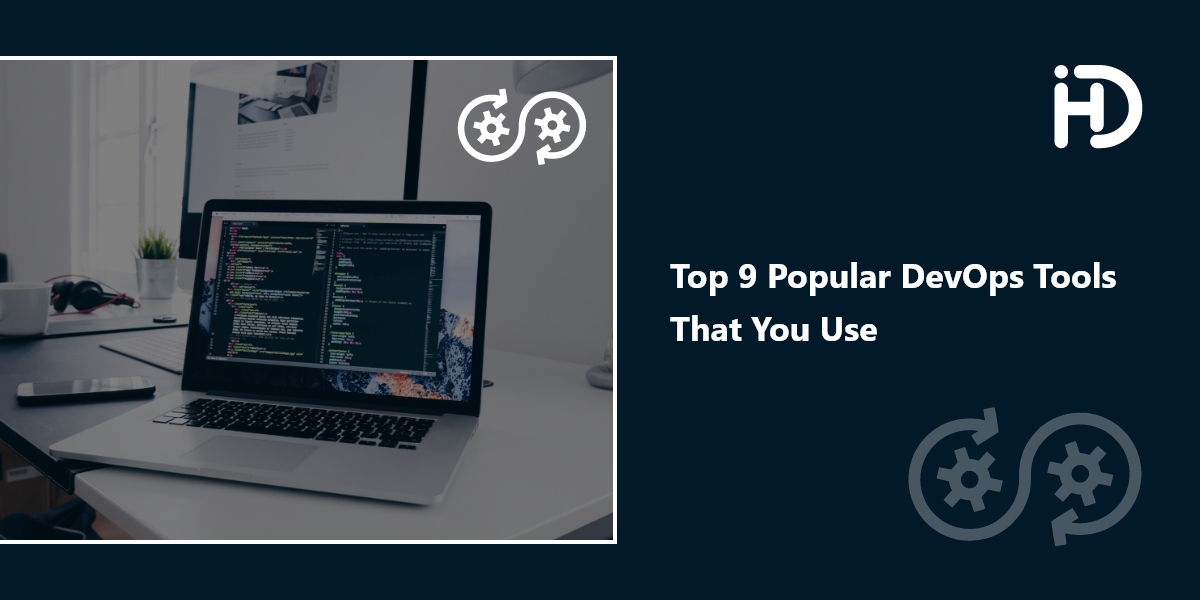 Table of content
• Introduction
• What is DevOps
• The benefits of Devops
• Principles and Objectives
• The top Devops tools to know in 2021
• Conclusion
Introduction
Many IT people still don't understand what DevOps is. In simple terms, DevOps is a software production methodology. The bottom line is the targeted work of a team that includes developers, administrators and testers of various applications.
The main goal of this methodology is to develop programs quickly and efficiently to help developers create and control the operation of applications, both in real time and at the stage of creation.
What is DevOps
DevOps was first mentioned in 2008, when software development was gaining momentum and faced its first challenges. At the time, there was a problem of interaction between product creation and implementation. When problems arose, each side "pushed the blame onto the partners," which led to conflict and slowdowns in work.
Therefore, the DevOps (short for Development Operations) methodology was created, which includes:
• Build Engineer is a developer who puts the code together.
• Release Engineer - deals with the selection of code branches and testing them. It is he who decides on the choice of this or that version of the "filling".
• Automation Engineer is the chief automation officer. Conducts tests and deployments.
• Also, do not forget about the role of the Security Engineer, whose main purpose is to analyze the system for faults and ensure security.
Also Read | Top DevOps Trends In The Market For The Year 2021

The benefits of Devops
With the competent implementation of the DevOps system in the structure of the company, you can get the following advantages:
• Minimization of the factor of human error.
• Improving the quality of communication between departments.
• Increase in the volume and speed of product development and release.
• Getting quality Feedback from users.
• Eliminate the confusion in the creation process.
The main goal is to create a unified methodology that will unite programmers and software testers, as well as help the company create a product faster, with the possibility of its subsequent changes.
There are also other methods:
• Agile. It appeared in 2001. The main task is to have the same work norms for all departments using short-term cycles. It differs significantly from DevOps in that different departments do not have common tools for work and often cannot share skills.
• ITIL and ITSM. Many developers still consider these models to be the best, but the comparison raises problems - many of the ITIL and ITSM work cycles are not automated, unlike DevOps. For example - setting up a server, resolving conflicts and code failures.
• VisibleOps. VisibleOps is all about reducing unexpected tasks, but DevOps approaches the problem holistically and eliminates the problem altogether.
It should be noted that without the existence of Agile, ITIL, ITSM and VisibleOps, creating a DevOps model would be impossible, since many principles are based on the structural elements of each of the systems.
Principles and Objectives
The essence of the entire system can be described in the term " Three paths ", each of which describes a philosophical direction, practice and technology.
• The first includes the productivity of the overall system, excluding individual participants in the chain.
• The second principle aims to create a feedback loop so that the desired changes occur quickly and regularly.
• The third path forms a kind of philosophy that creates many experiments, and teaches developers to analyze successes and failures, thanks to this, a process of continuous learning and development takes place.
The 9 Devops tools to know in 2021
1. Gradle

Google choose Gradle as one of the main collection tools for Android Studio. Gradle has some of the best incremental builds out there. Moreover, its build cache reuses the output of tasks, and the Gradle Daemon retains data between builds. All in all, with Gradle you get fast delivery and a lot of customization.
2. Git
Git is very commonly used in the software industry. With it, you can revert to previous code - Git has the ability to save different versions of the code. Developers can experiment with creating different versions and combining functions when they are formed.
3. Bamboo
Bamboo is a server-side CI / CD solution from Atlassian that has certain features similar to those of Jenkins. In addition, there are pre-installed functions that you need to configure yourself in Jenkins.
It also works in conjunction with other Atlassian products (Bitbucket and Jira). Bamboo has built-in workflows and testing frameworks for Git and Mercurial. Bamboo also offers a simple interface with tooltips, handy features, and auto-complete.
4. Docker
Docker is one of the most essential DevOps tools. With its help, you can do distributed development, automate application deployment, isolate applications into containers. The latter action makes applications more mobile and secure.
Dependencies can be packaged in application containers, shipped as independent units, and opened on a computer.
5. Kubernetes
Kubernetes is a container orchestration framework that helps you group large numbers of containers into logical units and automate their management.
6. Puppet Enterprise
With Puppet, a company can manage IT infrastructure like code. Puppet Enterprise is handy for managing multiple teams and thousands of resources at the same time. The tool helps to recognize functional dependencies in the IT infrastructure, finds failures and fixes them.
7. Ansible
The main advantage of Ansible over other tools is its ease of use. In an IaC approach, Ansible uses simple YAML syntax. Ansible has also implemented an agentless architecture to automate configuration management more securely and easily.
8. Nagios
This makes it easier to monitor the IT infrastructure, keep track of events, failures and outages. Companies can also follow changes in Nagios charts and reports. This will help you avoid mistakes and failures in the future.
9. Raygun
Raygun can be used to track performance issues in your code, function, or API call. Raygun links the problems with the source code and creates a big picture for solving them.
Conclusion
Like any methodology, DevOps has its supporters and critics as well. And like any methodology, DevOps is not a miracle pill or silver bullet that can magically solve all your problems. It has both advantages and some disadvantages. However, you can use its advantages to your benefit and eliminate human error during the development process of your solution.
Also Read
- What Will Be The Impact Of The Role Of Artificial Intelligence In Business?
- How Predictive Analytics is Used in The Movie Industry
- The Role of Business Intelligence and Analytics in Healthcare Industry
- Improve Your Business Growth With The Use of Data Analytics

Harnil Oza is a CEO of HData Systems - Data Science Company & Hyperlink InfoSystem a top mobile app development company based in USA & India having a team of best app developers who deliver best mobile solutions mainly on Android and iOS platform and also listed as one of the top app development companies by leading research platform. 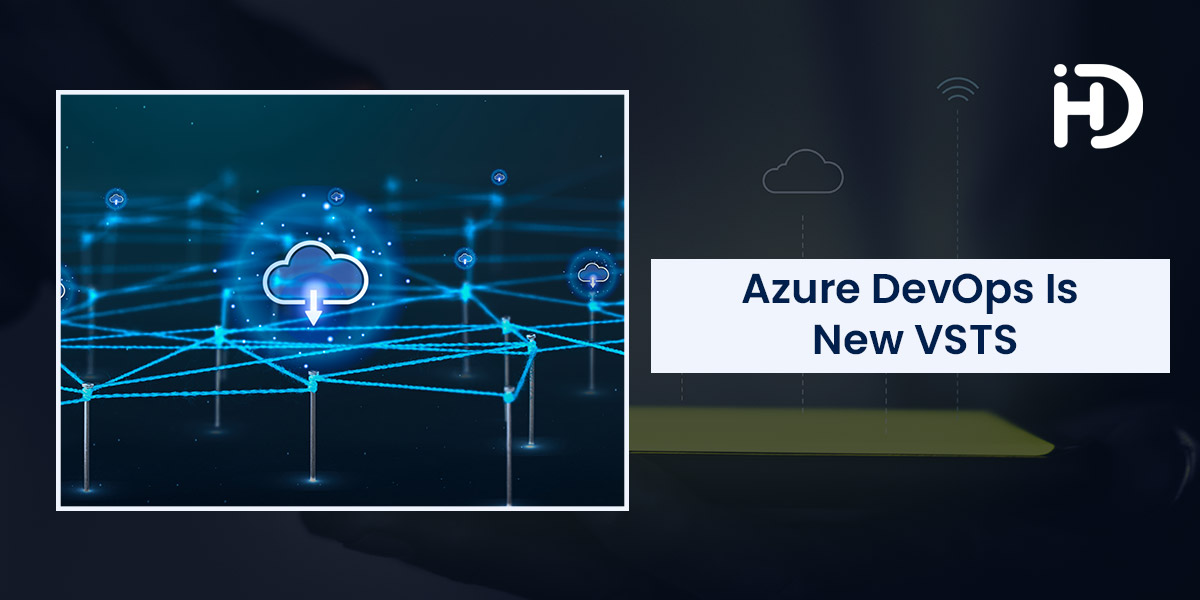 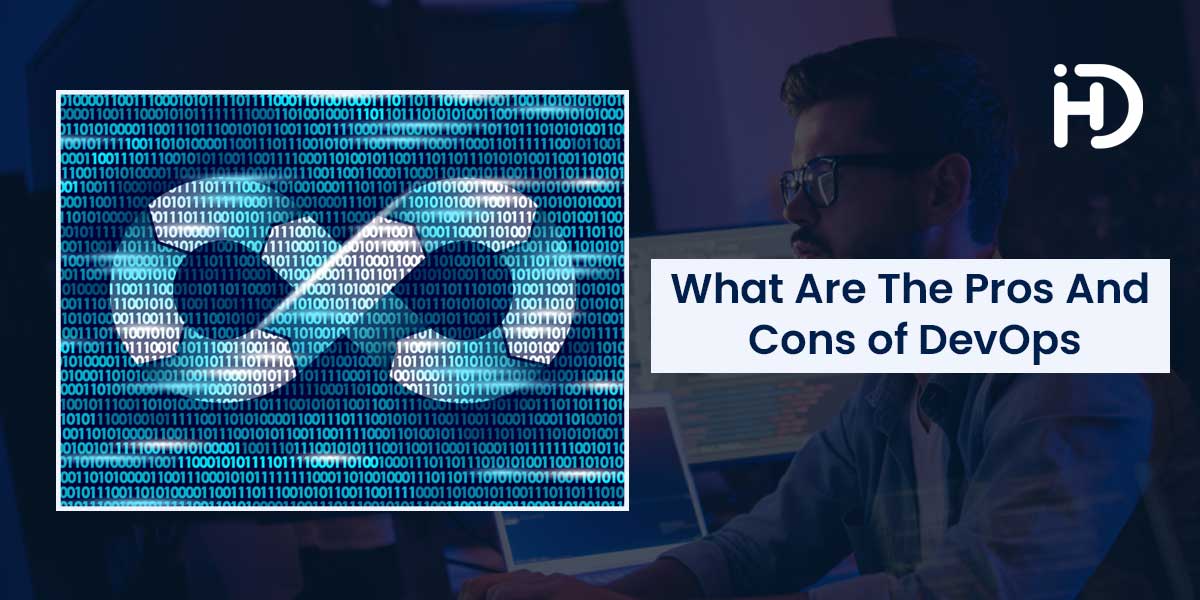 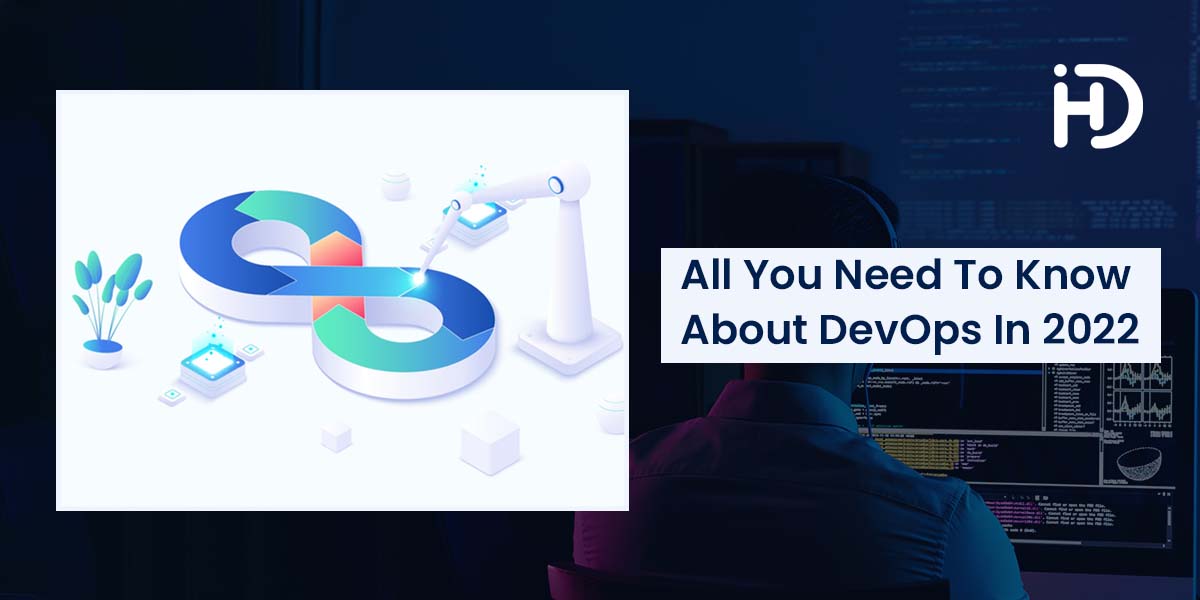